Save the Heart of the Amazon

This is urgent: the Indigenous Munduruku people could find out in just one month if the Brazilian government will grant them rights to their land - and protect the heart of the Amazon.

A series of monster dams are planned which would flood the area, destroying the home of Indigenous People and rare wildlife. But after more than a million of us campaigned, the first of the dams was cancelled - now we need to finish the job. The more of us that sign this petition, the more pressure the Brazilian government will be under to scrap these dams for good. They can't destroy the Amazon in plain sight. 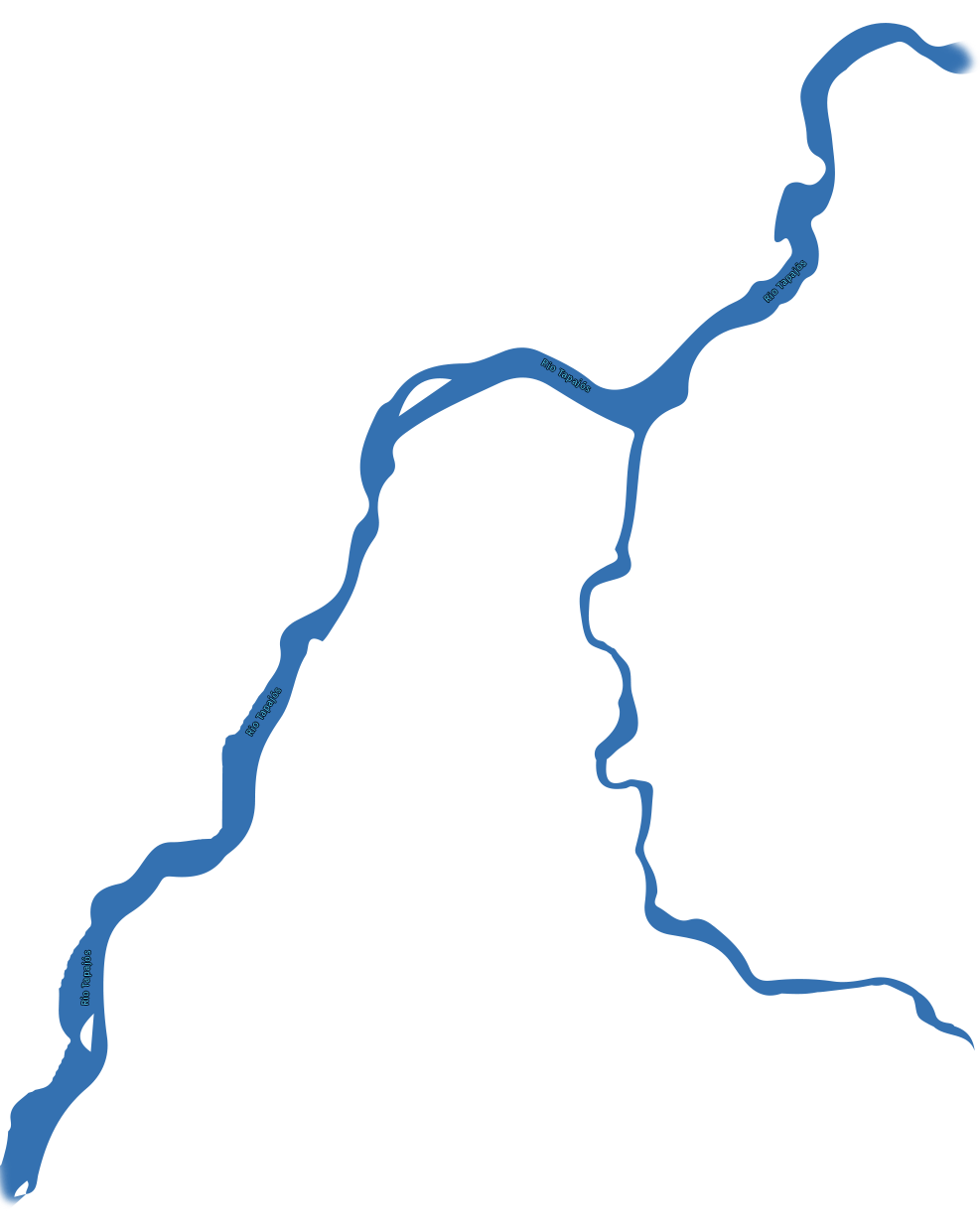 Destructive Energy Is Not Clean Energy

Hydrodams may seem like a clean energy solution but they are far from it. Companies lined up to build the planned dams in the Amazon rainforest, including the Tapajós basin, such as Siemens and General Electric, stand to profit a great deal at the expense of the environment.

Building these mega-dams in the Amazon rainforest would flood thousands of square kilometres of rainforest. The decaying vegetation and soil in the flooded forest could release the huge amounts of greenhouse gases including carbon dioxide and the more potent methane, contributing further to climate change.

Dams in the Amazon rainforest could significantly impact the feeding and breeding grounds for river dolphins, turtles, fish and other species living in the river, and for some, could even lead to extinction. On land, a whole host of rare plants and endangered animal habitat, newly discovered mammals, as well as villages and communities would be washed away.

These tragic environmental and social impacts mean that destructive dams, in fragile ecosystems like the Amazon rainforest, are far from the ‘clean energy’ the companies claim it to be.

We know that people power can make a difference in this fight. The São Luiz do Tapajós dam was cancelled after more than one million people stood with the Munduruku to stop it. Let’s keep going to protect the Amazon from all hydropower projects!

The Munduruku are Indigenous People who have lived on the area around the Tapajós River for centuries. Today, there are more than 12,000 Munduruku living on the banks of the Tapajós. They depend on the river for food, transportation and the survival of their cultural and spiritual practices. Losing the river would mean an end to their way of life – which is why they have been fighting damming projects in the region for over 30 years.

Now, the Munduruku are calling for people around the world to support their fight. They are demanding the Brazilian government finally officially recognise their territory. So far, the government has tried to stall the recognition process, presumably to allow the construction of more dams, but the Munduruku have recently reached the first stage of the process. To complete the recognition of their land will require huge pressure on the government – but if thousands of people around the world join together with the Munduruku, we can protect their land and the rich biodiversity that is found there.

Frequent and severe droughts in Brazil mean that the production capacity of dams is already called into question. Similar dams, like the Belo Monte dam, have also recently been tied to corruption, making these projects a potential liability to the reputations of the companies involved in building them.

Instead, Brazil and infrastructure companies should be investing in clean and responsible energy solutions, like solar and wind. Projects bringing solar power to schools and small communities across Brazil are already revolutionising the energy supply. With its huge surface area, Brazil also shows huge potential for wind power. These sustainable energy sources ultimately provide more energy security to the country. Siemens and other companies should focus their expertise in wind and solar in Brazil instead of investing in a destructive mega-dam.

Thank you for standing with the Munduruku!

Can you share this with your friends? If thousands more people join in, together we can protect the Munduruku’s territory and stop the dam!